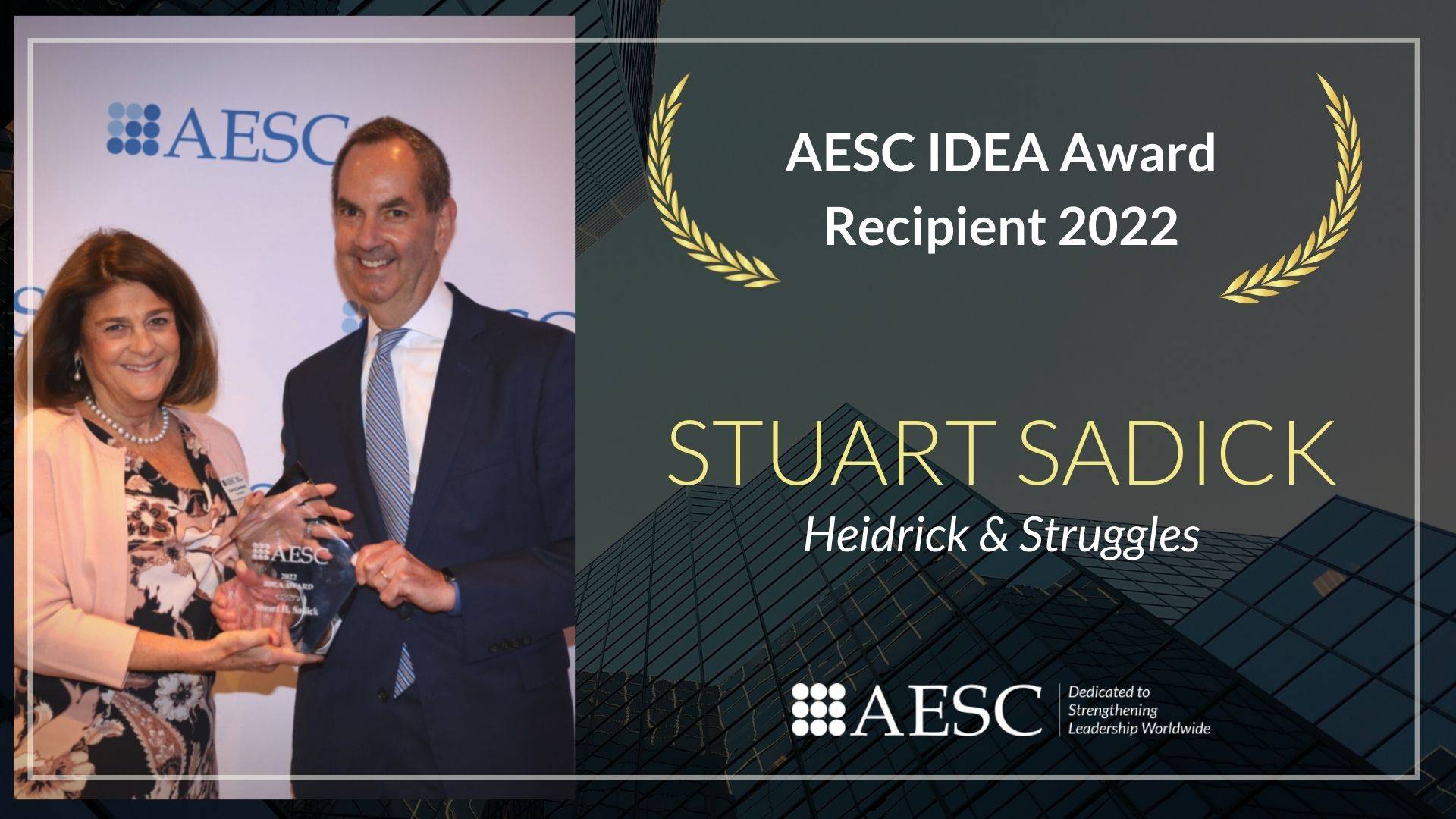 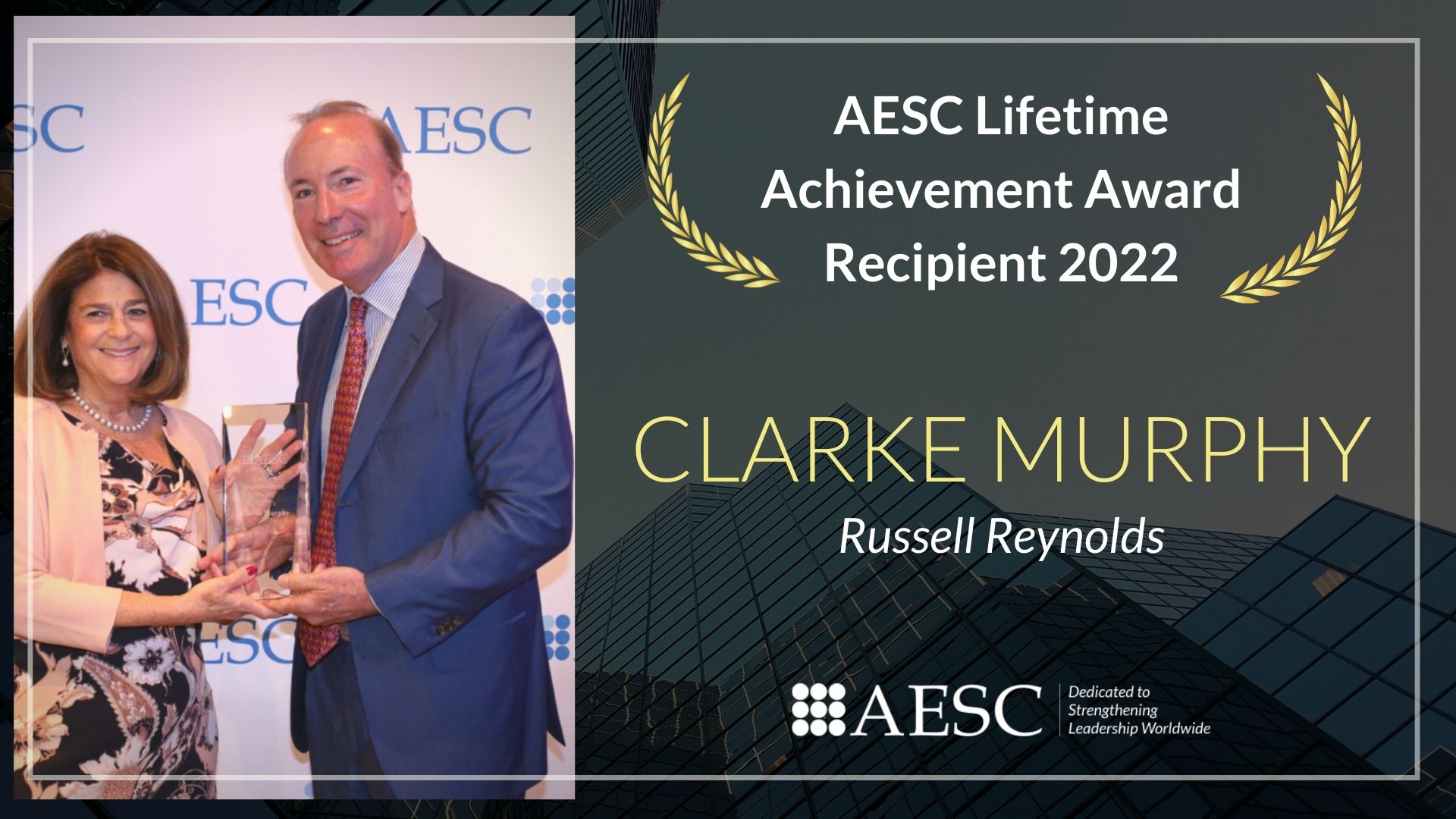 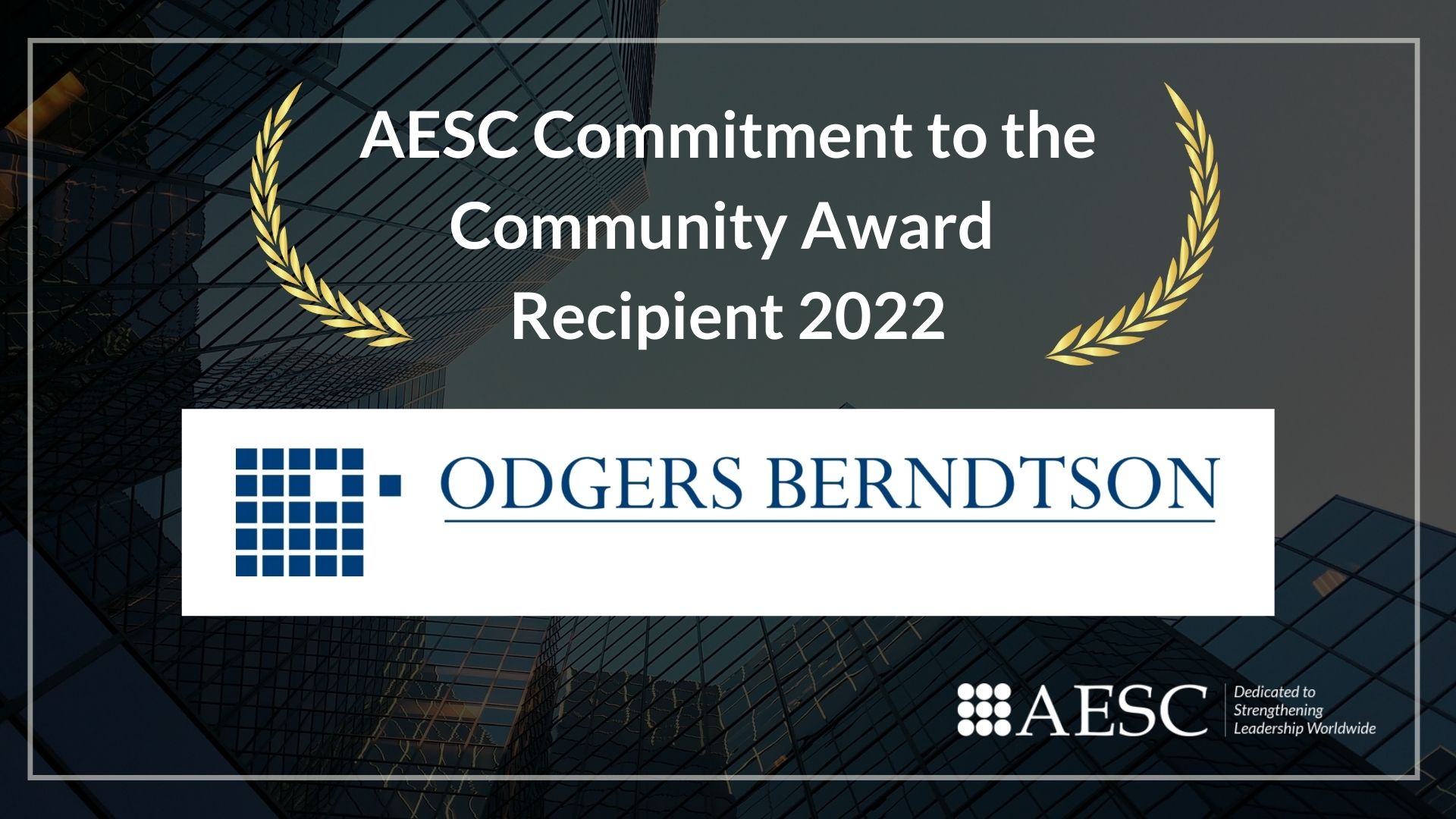 Odgers Berndtson US, AESC Commitment to the Community Award Recipient 2022 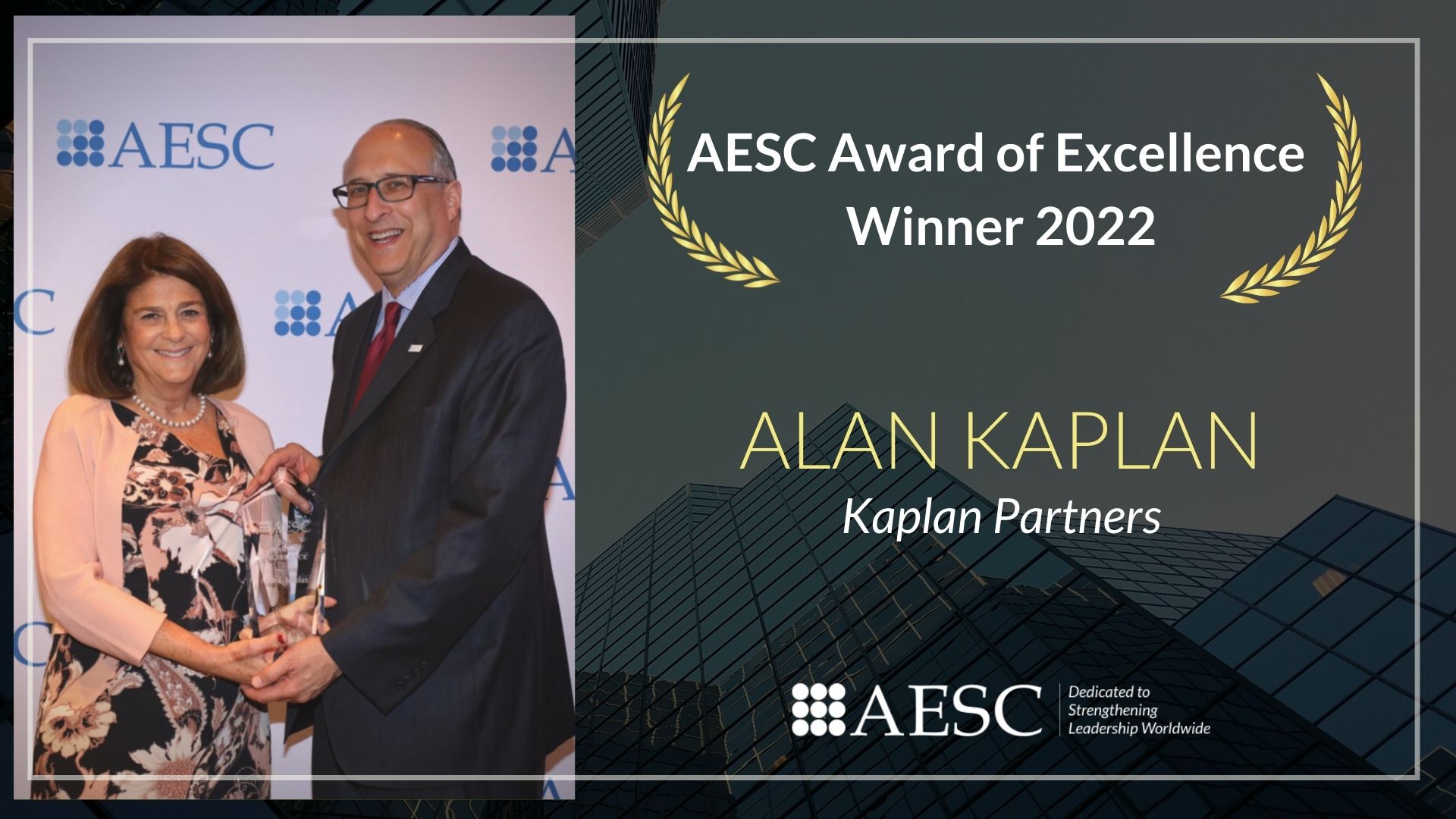 Dale E. Jones, CEO of Diversified Search Group, is one of the world’s top CEO and board leadership consultants. Jones focuses exclusively on finding and attracting CEO and board-level talent for clients seeking authentic leadership—and capacity to lead. A native of Dallas, he grew up as the son of a shoe cobbler/janitor and a teacher, which has fueled his lifelong commitment to service and passion to help others fully realize their potential. Peers share, "Dale is one of the search industry’s leading and loudest voices advocating for the corporate social responsibility imperative. Dale believes in the power of shared values, and the critical mission of being an organization that carries purpose beyond profits."

Jones began his career in banking. He later entered the field of executive search and leadership consulting, joining Heidrick & Struggles as managing partner of the Atlanta office (1999-2007). In 2007, he worked for Revolution LLC, a venture-backed firm that funded efforts to provide clean drinking water to Africa. In 2009, Dale returned to Heidrick & Struggles where he helped lead the firm’s CEO and board practice in North America. He became CEO of Diversified Search in 2013. Jones is a corporate board member of Northwestern Mutual Corp. and serves in not-for-profit roles at Morehouse College and The Special Olympics. He’s frequently quoted in the media and contributes regularly as a speaker and instructor at Georgetown University.