This week at their Driving the Change conference for leaders in the executive search profession and their clients, the Association of Executive Search and Leadership Consultants (AESC) honored recipients of its Lifetime Achievement Award and IDEA Award for Inclusion, Diversity, Equity and Access.

Bestowed since 1982, the AESC Lifetime Achievement Award is the capstone award for the executive search and leadership consulting profession, honoring significant, career-long achievement while recognizing the highest standards of work. Considered icons in the profession, recipients have a long and distinguished career and outstanding reputations. AESC presents the Lifetime Achievement Award to Stephen Bampfylde, co-founder & Chair, Saxton Bampfylde. 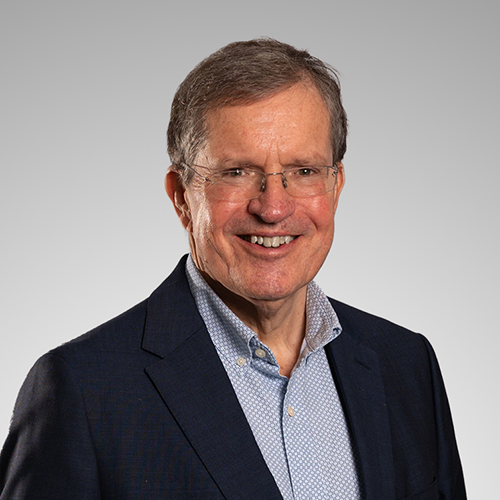 In his nomination, colleagues commented on Stephen's rigorous focus throughout his career on ethical standards as a cornerstone of the profession. He has been a strong advocate of the capacity for world-class executive search to do more than simply make appointments to senior roles, but to impart lasting, societal change. Stephen has been a leader in the drive for executive search firms to play a more significant role in advancing diversity goals. Stephen led the search which resulted in the appointment of Marjorie Scardino as CEO of Pearson in 1997, which was the first time a woman had held that role in a FTSE100 firm. Stephen has championed initiatives such as Saxton Bampfylde’s REACH program in partnership with the UK government which provides mentoring and support for up-and-coming Civil Servants with disabilities, and one in partnership with OnBoard, where partners in the firm volunteer to mentor young individuals from underrepresented backgrounds who are seeking their first board roles.

Stephen began his career working for IBM and Whitehall, where he spent nearly 10 years before moving into executive search. For 35 years he has been involved in the recruitment of executives to senior positions across all sectors. Outside executive search, he has been involved with the advisory boards of the Business Schools at Cambridge and City Universities, is Chair of the Yvonne Arnaud theatre, and is former Chair of the Guildford Cathedral Council. He read Economics at Jesus College, Cambridge and studied corporate finance at London Business School. 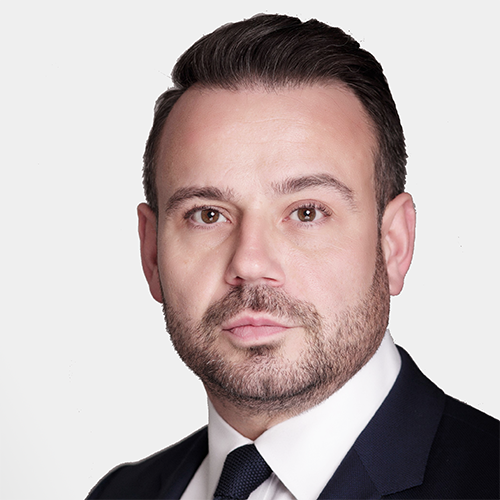 The AESC IDEA Award—recognizing individuals within the executive search and leadership consulting profession who demonstrate an exemplary commitment to inclusion, diversity, equity and access—was established last year to support the goals of the AESC Diversity Pledge, signed by more than 100 CEOs of leading executive search and leadership consulting firms. These initiatives must be of sufficient significance and external impact to be recognized as excellent by the profession. AESC presents the IDEA Award to Ben Johnson, Managing Director, Sheffield Haworth.

Ben has worked in the Insurance industry for over 14 years placing executives, interims, and consultants at C-level across some of the biggest names in the sector. In his experience, LGBTQ+ talent has not been a substantial part of the diversity conversation in the industry, and he wanted to change that. At Sheffield Haworth, Ben has become the LGBTQ+ Group leader, a new initiative since he joined the firm in 2019. Ben has brought LGBTQ+ inclusion into the mainstream conversation at Sheffield Haworth, providing the firm with the resources to have conversations with clients around LGBTQ+ talent and inclusion. Being part of the LGBTQ+ community himself, he has built a deep network across the insurance sector, partnering with networks to help organizations better understand how they can promote more inclusive working environments. To this end, Ben and Sheffield Haworth started working closely with Link, the cross-industry LGBTQ+ network, whose mission is to make the insurance industry the employer of choice for the LGBTQ+ community.

Ben joined Link’s steering committee in January 2021 and became a member of the Senior Advisory Board in May 2021, deepening his commitment to the network. Individually, Ben has worked to connect LGBTQ+ groups and allies within the insurance industry to encourage their involvement in Link, to help form Link’s new Senior Advisory Board, and to raise awareness of LGBTQ+ issues more broadly. Prior to joining Sheffield Haworth, Ben led the Insurance, Asset & Wealth division for Interim Partners, focusing on Operations, Marketing, Digital and Technology. He has a BA in Fashion & Marketing from Central Saint Martins, London and he applies his passion for creative thinking to every client engagement.

Karen Greenbaum, AESC President & CEO, said: “We honor the exceptional achievements of these AESC Members. Through their commitment to excellence in the profession, our award recipients embody AESC’s purpose—dedicated to strengthening leadership worldwide.”

About the Association of Executive Search and Leadership Consultants