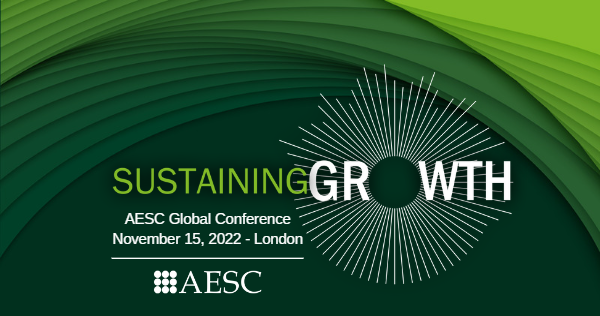 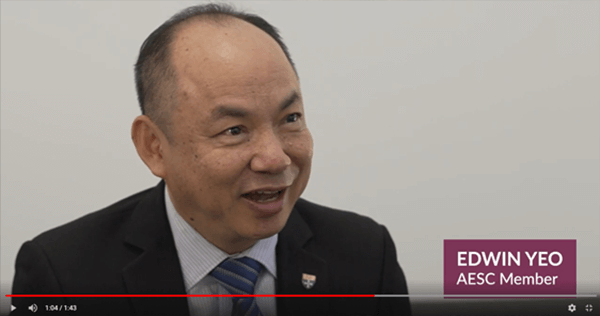 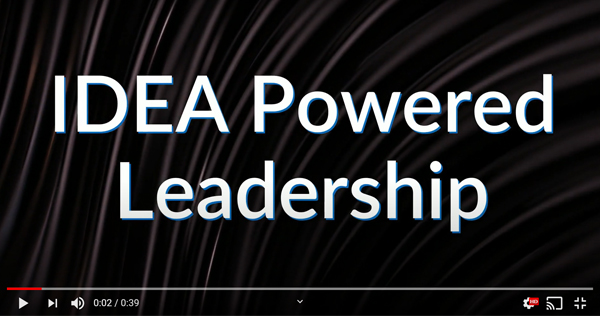 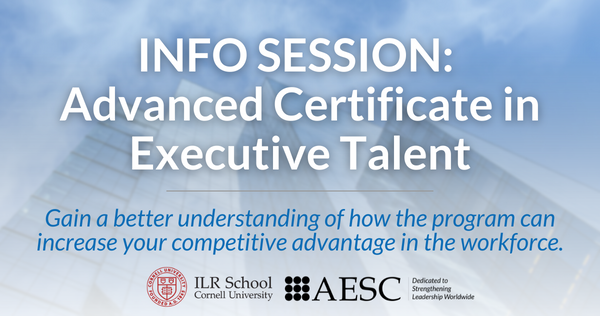 Stephen co-founded Saxton Bampfylde, with Anthony Saxton in 1986. Under Stephen’s leadership, the firm has grown from a start-up business to a well-established and respected independent search firm. It currently has a team of 90 and operates at the board level on key appointments across the private, public and non-profit sectors in both the UK and internationally. The firm was established with a strong ethical as well as commercial vision, which remains at its core to this day.

In line with the firm’s values, in 2014, Stephen led Saxton Bampfylde’s transition to a 100% employee-owned business, in what remains a market-leading move. The business is owned by all of its employees collectively, with a part nominated, part directly-elected Trustee board acting as its shareholder. Stephen remains executive Chairman of the business, which has continued to prosper, even through economically challenging times. In addition to leading the business, Stephen also heads its board practice.

Learn more about AESC Awards or submit a nomination for a peer, colleague, or firm.